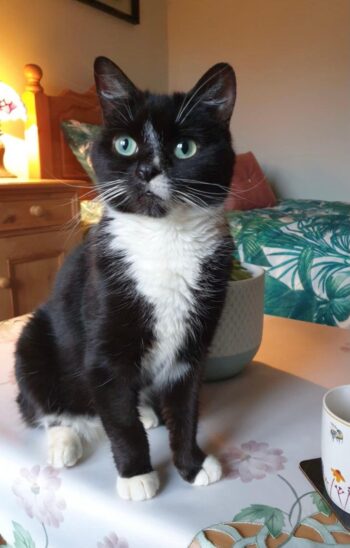 When Bonnie came into care she was scared of her own shadow and spent a lot of time hiding under her blanket. With time she eventually began to trust the people who were caring for her, but was worried by strangers

After spending 4 months in the cattery Bonnie has now found the ideal home with people who are gentle and very kind. When she first arrived in her new home she spent a few hours hiding, but soon realised that she was in a good place. One week later and just look at her . She is a very happy cat. 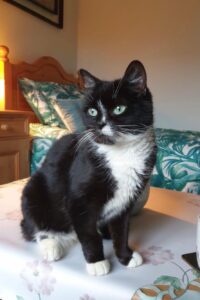 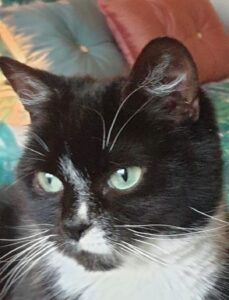